NEWS:
16 December 2022: MEVID: Multi-view Extended Videos with Identities for Video Person Re-Identification is released! We've developed an additional layer of annotations for person re-identification on MEVA video. Additional information and a link to our WACV23 paper may be found below.

MEVA aims to build a corpus of activity video collected from multiple viewpoints in realistic settings.

There is a MEVA data users Google group to facilitate communication and collaboration for those interested in working with the data. Join the conversation through the meva-data-users group.

The dataset is described in our WACV 2021 paper. The bibtex citation is:

The KF1 data was collected over a total of three weeks at the Muscatatuck Urban Training Center (MUTC) with a team of over 100 actors performing in various scenarios. The fields of view, both overlapping and non-overlapping, capture person and vehicle activities in indoor and outdoor environments. There were multiple realistic scenarios with a variety of scripted and non-scripted activities.

Visualizations of MEVA ground truth are available via our DIVE analytics toolchain. Create an account and click here to view MEVA video and its associated ground truth.

Instructions for downloading MEVID annotations and supporting video may be found on https://github.com/Kitware/mevid.

The dataset is described in our paper, MEVID: Multi-view Extended Videos with Identities for Video Person Re-Identification, due to appear in WACV 2023. The bibtex citation is: 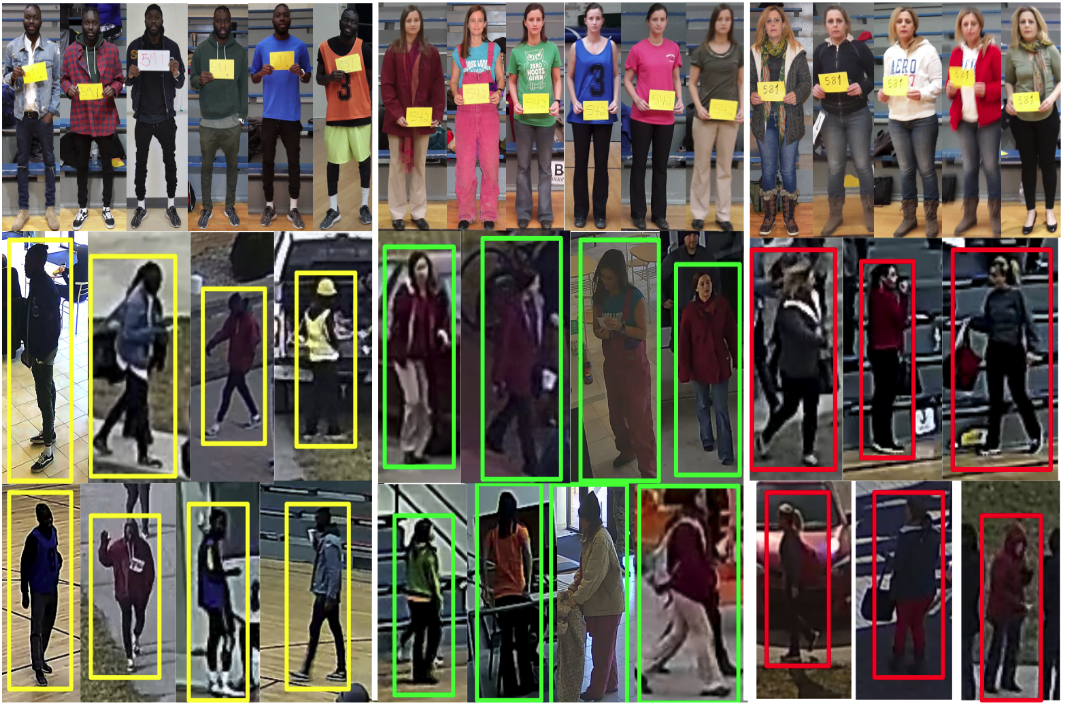 The MEVA data git repository is an evolving collection of metadata and annotations released for the MEVA KF1 data. Highlights include:

The MEVA data can be annotated using your preferred annotation toolchain. For annotating and using the MEVA data, the following steps are recommended:

See the instructions here to obtain the data.

Download and review short clips of visualized annotations for each activity type.

Download the current activity definitions. These should guide which activities and objects are annotated.

Generate schema like these based on the format described here as part of our annotation git repository.